Well, every woman really does not be excited on her periods but once she senses any difference in her period cycle, She will starting having different thoughts on the reasons causing her delayed period.

An irregular period is common in a woman due to many reasons in her lifestyle, But too much delay should not be ignored.

There are several other factors that may cause your periods to stop or to become lighter or less frequent, such as:

Remedies can be your solution:

Irregular periods can also be a reason for few disorders like:

About 1 in 15 women have PCOS, a hormone-imbalance condition associated with insulin resistance. In PCOS, egg follicles form but they don’t release, leading to insufficient progesterone and sometimes heavy bleeding, Stanton explains. Even if you don’t have PCOS or insulin resistance, it’s important to shed excess weight. “Women who have a lot of belly fat have a lot of estrogens,” she says.

The earliest menopause signs—including hormone imbalance and failure to ovulate—can start in your late 30s and lead to heavy bleeding, says Pick. Chronic stress worsens the imbalance because the adrenal glands direct cortisol production toward stress response instead of using cortisol as a building block for progesterone.

Structural problems, such as endometriosis, uterine polyps, and fibroids; low thyroid function; prolonged antibiotic use; and even infections like chlamydia and gonorrhea can lead to irregular, heavier periods.

For more details and solution for having a healthy reproductive system, have a consultation with Mrs. Sarah Hussain. 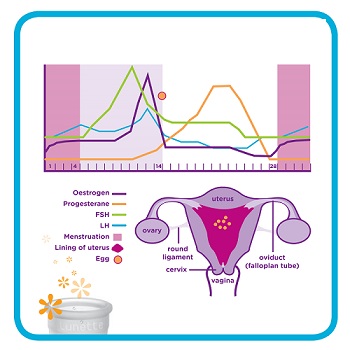 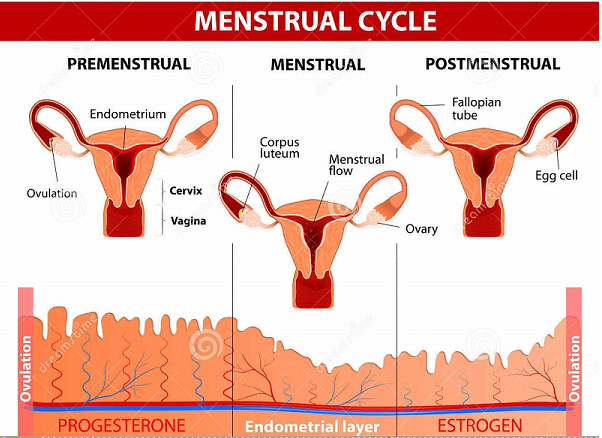 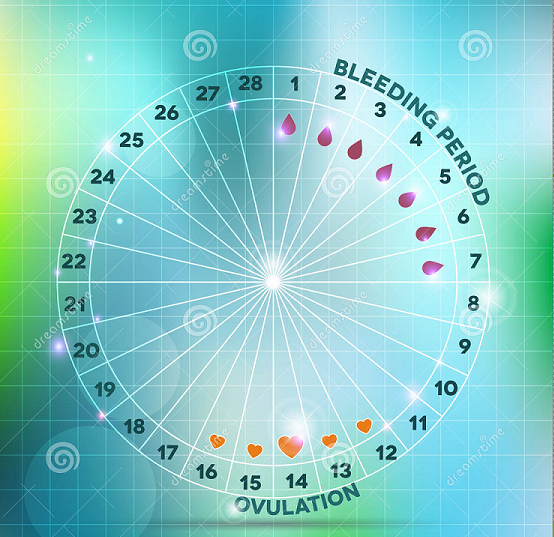