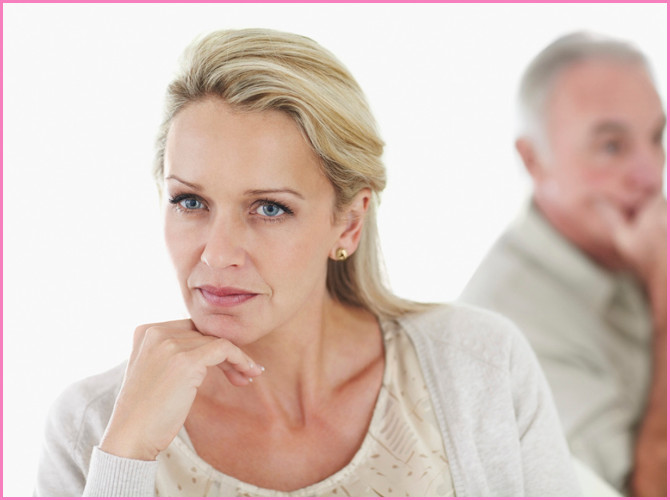 Menopause occurs when a woman stops ovulating, her ovaries no longer produce estrogen (one of the female sex hormones), and her monthly period (menstruation) ceases. It is a natural event that marks the end of the reproductive years, just as the first menstrual period during puberty marks the start.

Many women, although not all, experience uncomfortable symptoms during and after menopause, including hot flushes, night sweats, and vaginal dryness. These symptoms and physical changes can be managed in various ways, including lifestyle changes like healthier eating and increased exercise, and hormone replacement therapy (HRT).

HRT, also known as hormone therapy or HT, is a medication containing hormones that a woman’s body stops producing after menopause. HRT is used to treat menopausal symptoms.

While HRT reduces the likelihood of some debilitating diseases such as osteoporosis, colorectal (bowel) cancer, and possibly heart disease, it may increase the chances of developing a blood clot (when given in tablet form) or breast cancer (when some types are used long-term).

For women who experience menopause before the age of 45 (early or premature menopause), HRT is strongly recommended until the average age of menopause onset (around 51 years), unless there is a particular reason for a woman not to take it.