Faecal incontinence may be experienced in women especially after childbirth. It is the inability to control bowel movements, causing stool (feces) to leak unexpectedly from the rectum. This is also called as called bowel incontinence . It ranges from an occasional leakage of stool while passing gas to a complete loss of bowel control.

This is one of the most psychologically and socially debilitating conditions in an otherwise healthy individual. It can lead to social isolation, loss of self-esteem and self-confidence, and depression. 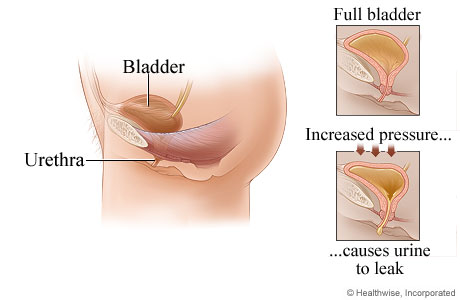 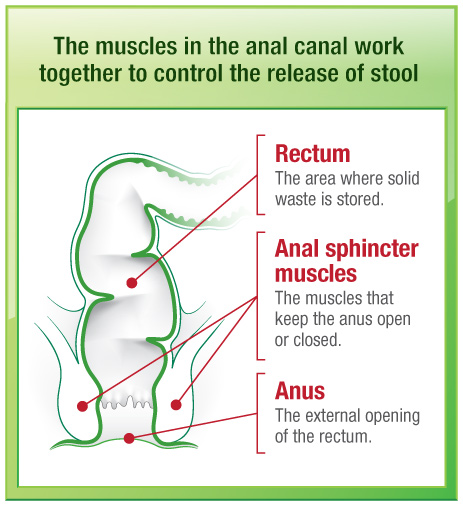 What are the Symptoms?

Basic precautions to Reduce the effect of Faecal Incontinence

Sarah Hussain Urogynecology doctor specialists in diagnosing and treating pelvic floor disorders and “Mrs Sarah Hussain can discuss with you about these types of gynaecological problems”.