Gestation is the period of time between conception and birth when a baby grows and develops inside the mother’s womb. Gestational age is measured from the first day of the mother’s last menstrual cycle to the current date. It is measured in weeks. 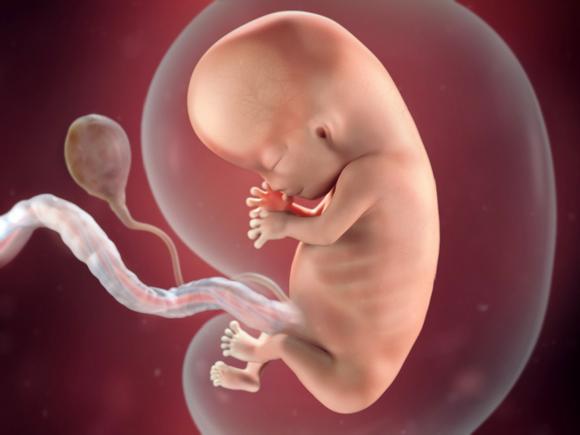 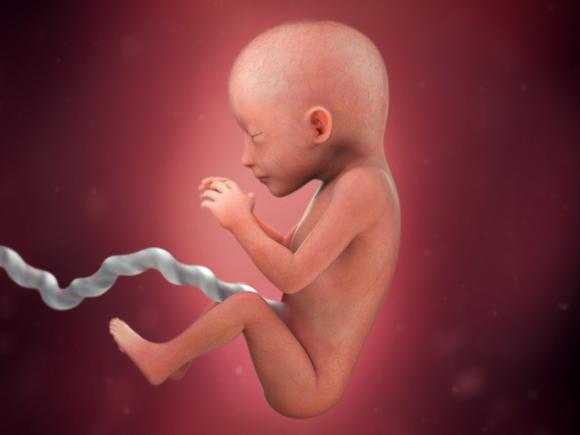 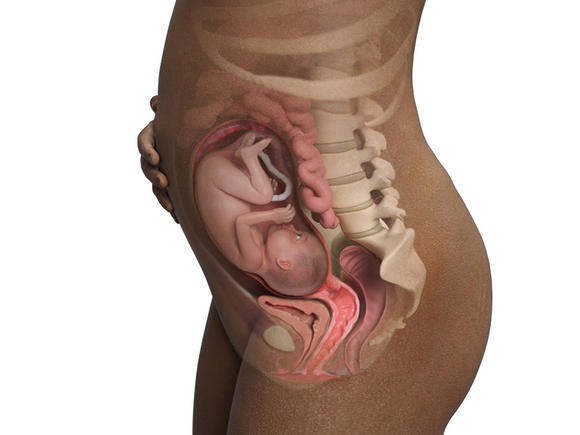 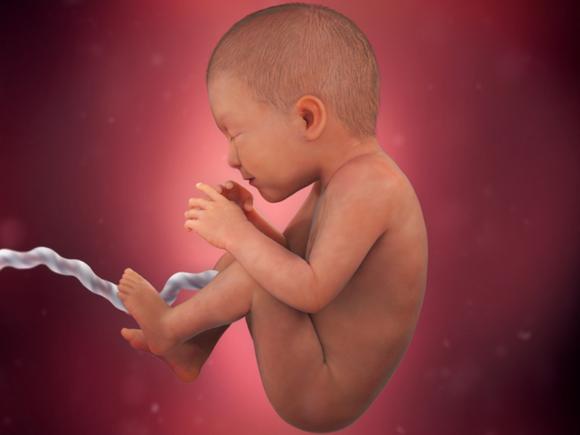 Get more information, expert advice, and support from Sarah Hussain– Specialist in Gynecology to guide you through your pregnancy